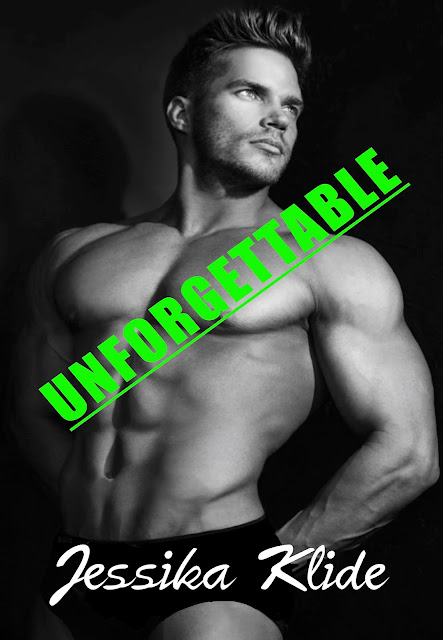 Unforgettable, The Finale, Book 5 in Siri’s Saga.
Maximus Aurelius Moore and Siri Wright arrive in Vegas to combine their complicated lives, and to give the Alabama crew a bachelor party they will never forget, but before Siri’s last performance as Seary, the dark side of Sin City claims her.
What happens next is ... unforgettable!
Everyone has secrets. Some are better at hiding them. 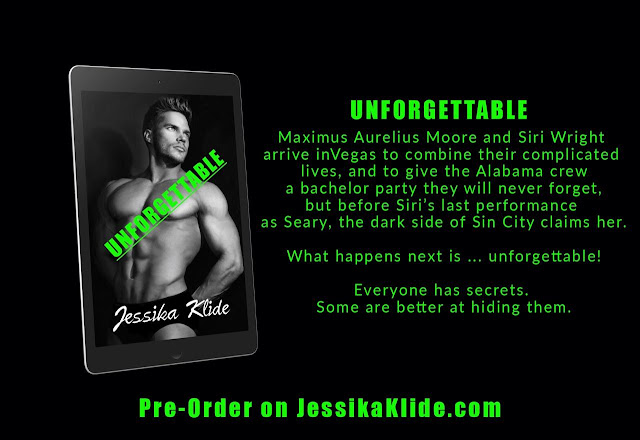 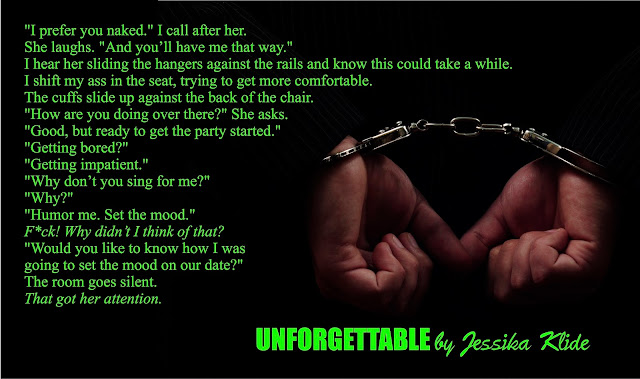 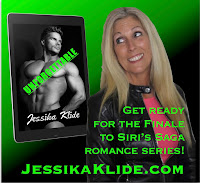 Jessika Klide burst onto the romance scene in 2014 with her bestselling series, Siri's Saga. It has steadily risen to the top of Amazon's erotic romance list and has made her a favorite among fans who enjoy full length novels.
Whether it's Army, Navy, Air Force or Marines, military men make her swoon. Her alpha male hunks are heroes who they fall for her confident, smart, and sexy heroines. She believes in modern day fairy tales where love and lust form perfect unions, and the stars do align for true love. She also guarantees more than one happy ending.
She is fun and flirty like the heroines she writes.