🍃 What the Heart Seeks Cover Reveal from Author Kelli McCracken 🍃 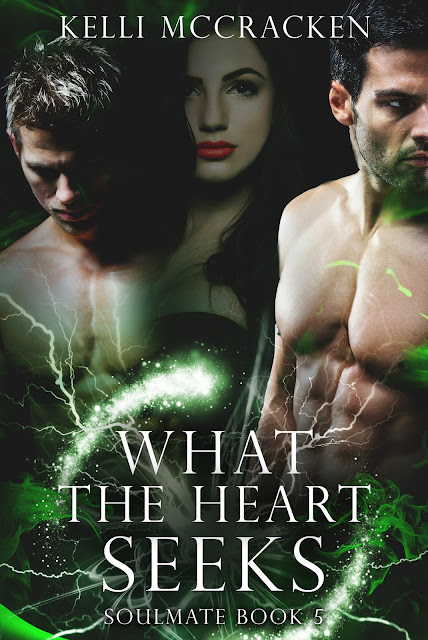 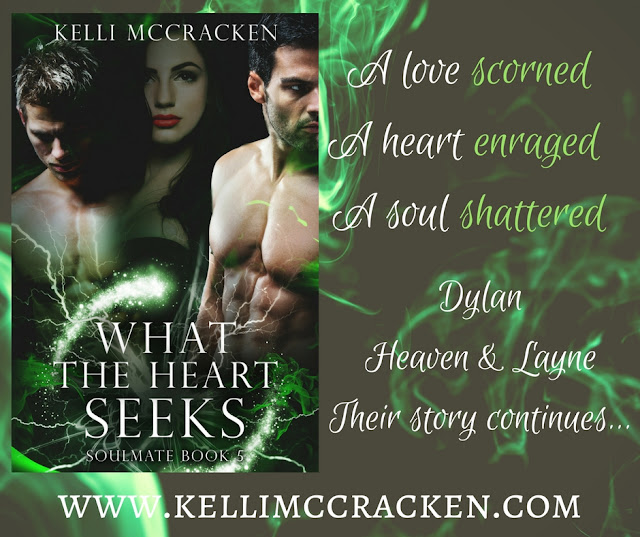 Dylan McBride never knew pain until he lost Heaven. As if her betrayal didn't break his heart, knowing he's responsible for her death sends him spiraling into a web of darkness. He's the reason their daughter will grow up without her mother and the reason the world may be doomed. Though his new abilities make him a bigger threat to his father, they're unpredictable. Killing his dad will be simple…Killing Layne won't.

Layne Perry's soul is shattered, right along with his heart. After learning the truth about the Affinity, he was ready to claim what was his—Heaven's heart and soul. Watching her fall from the cliff nearly destroyed him. It's his duty to her daughter that keeps him alive, as does the promise he made to Heaven in a dream. He'll risk his life to make sure Adalyn's protected from The Fallen, and even her father should the need arise.

When Adalyn shows Layne a future he knows is impossible, he resumes the search for Heaven with the aid of her father and an unlikely ally. Yet chaos prevails as usual. A traumatizing secret is revealed, complicating Layne's life more than ever. He must form an alliance with other Psi and make amends with Dylan, the one person who hates him. But the battle between him and his former friend is far from over, bringing Layne to one conclusion—those who fight hardest have nothing left to lose.

What the Heart Seeks is a paranormal romance full of suspense, soulmates and supernatural twists. If you like vibrant worlds, mystical characters, and heart-pounding romance, you'll enjoy this epic tale of love, light, and darkness. 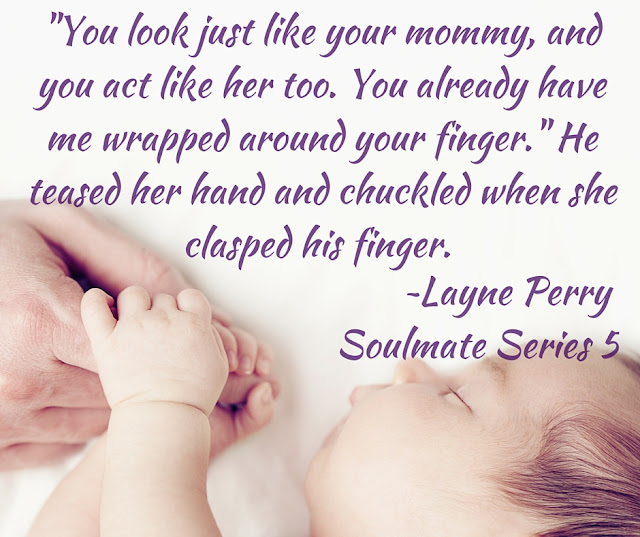 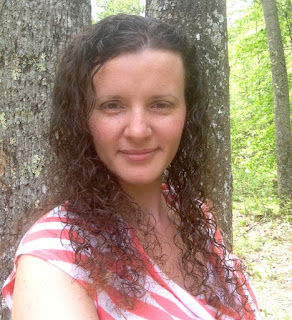 Kelli McCracken is a paranormal and contemporary romance author from Northeast Kentucky. She has authored seven book with many more in the works. When she's not listening to the crazy character conversations in her head, Kelli enjoys connecting with readers and chatting about books, characters, and all things fiction.

"Time is the one thing in life that we never get back. Live life to the fullest with no regrets. Seconds chances are rare." 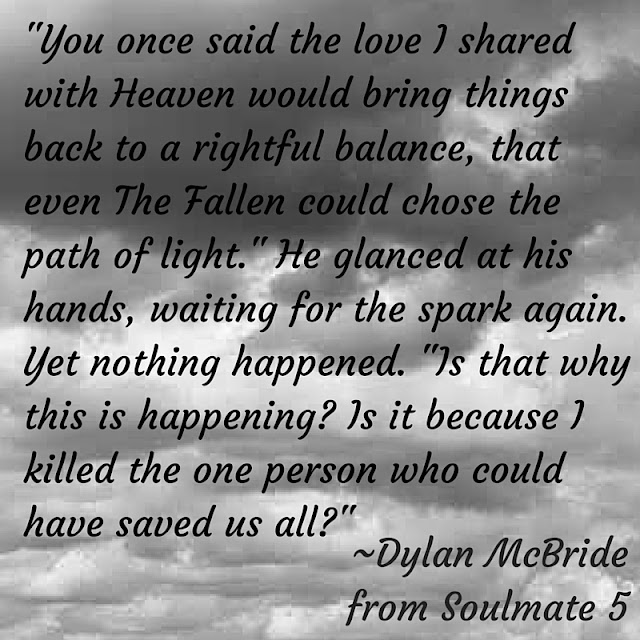 To learn more about the author:
--Visit her website at www.KelliMcCracken.com 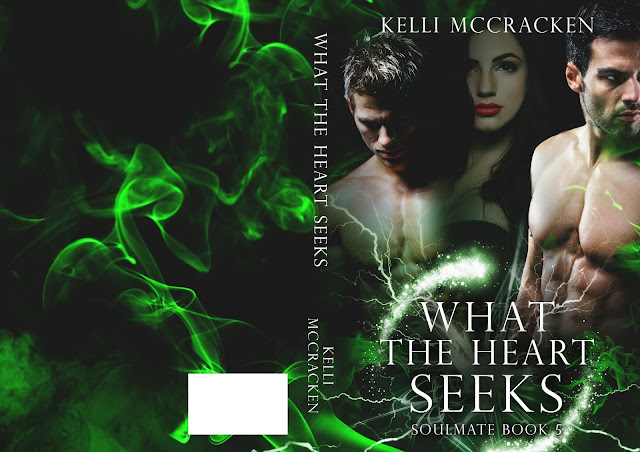 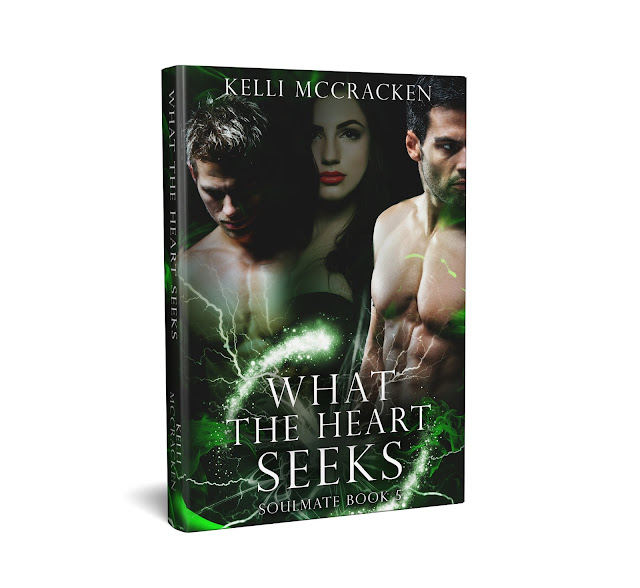