Hayley Faiman has had a fantastic 2016!
We want to take the time to revisit all the novels she has published this year.  Day 2 we are taking a look back at the Notorious Devils MC Series (Rough and Rowdy, Rough and Raw, and Rough and Rugged)!! 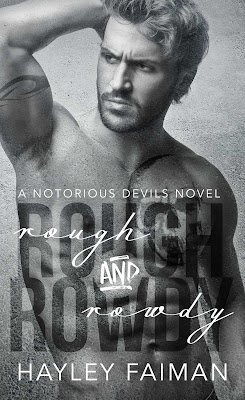 Kentlee Johnson has always been a sweet girl with good intentions and simple dreams.
Pierce "Fury" Duhart is an outlaw by nature, born and bred to ride with the Notorious Devils.
When a chance encounter brings them face to face, Kentlee knows that getting involved with the president of the town's notorious MC is not a wise choice.
But Fury knows what he wants, and Kentlee is the little bit of sugar he craves on the side.
Daring to be bold for just one night, Kentlee surrenders to Fury's advances—but one taste of the rough and rowdy man is all it takes to turn her world upside down.

*** Recommended for 18+ due to Sexual Content, Adult Language, and Violence 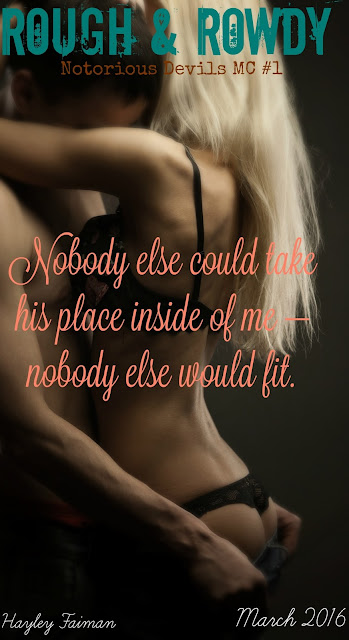 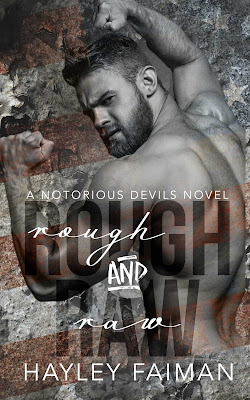 Brentlee Johnson-Corbin has always followed her mother's rules, even when it meant marrying a man she knew wasn't her happily-ever-after. Bates "Sniper" Lukin, a retired marine, now rides with the Notorious Devils—his street name earned in the deserts of hell. When the most precious part of Brentlee's world is threatened by the man who was meant to love them, she escapes to the only safe place she knows. But when she seeks the shelter of her sister, Kentlee, and her husband, Fury, her past steps in—and he's determined to protect Brentlee and her daughter as his own. Their story is one of love discarded, but Sniper won't waste this opportunity to right the wrongs of his past. Life has been cruel to them both, and Brentlee is certain that the love they lost is gone forever; but under his protective wing, she can't deny that this rough and raw man might be just the hope she needs. 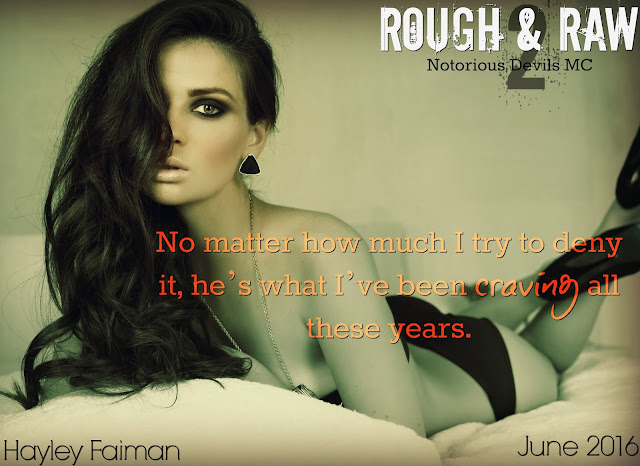 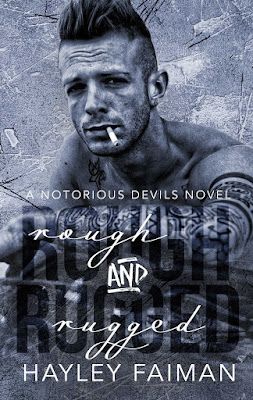 Hattie Morris is a young girl with silly dreams and a fantasy she's been holding onto since she was sixteen years old.


"Dirty" Johnny Williams is a hard man who rides as a Notorious Devil, known for being filthy between the sheets, yet always wishing for the unattainable more.
One night, one kiss sets fate in motion, and neither Hattie, nor Johnny, can deny that their lives have been forever changed. Time and distance stand between them, but a chance encounter shatters their ability to resist each other any longer.
It's not long before Hattie realizes that fantasies are named thus for a reason, while Johnny learns that the innocence of a sweet girl is no match against his hardened heart.
Yet, inexperienced as she may be, Hattie knows one thing for sure. If she doesn't take a chance with this rough and rugged man, she'll never know if dreams really can come true. 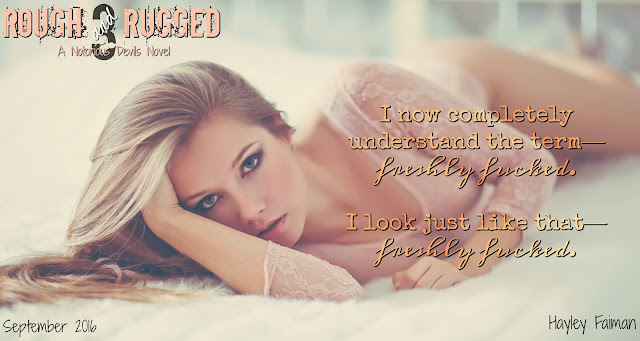 “Fabulous sexy love story. This book if full of hot sex scenes and dirty talking bikers.” - # Minxes Love Books on Rough and Rowdy “If you like your heroes rough, and your journey to an HEA raw, then this is definitely a book for you!” - Author R.C Martin on Rough and Raw "Action, drama, HOT as HADES sexy times scenes, ... Rough & Rugged gets 4.5 stars from me, and I’m looking forward to the next one" -MJ's Book Blog and Reviews