Heart of the Rose Blog Tour by KL Bone In this sequel to Black Rose, reunite with the captains of the Immortal Guard and witness Mara and Edward at the beginning of their epic love story, which spans more than a millennium of heartache, pain, and undying devotion. When Edward is sent on a mysterious quest by the ruthless queen, nineteen-year-old Mara—the youngest sub-captain to ever serve the Royal Guard—vowed to await his return, never anticipating decades would pass without word of his fate. The noble captain is taken prisoner by a rival court where he is forced to endure years of brutal torment at the hands of his captors. His life clings to but a single thought—Mara. Refusing to accept that her love will never return, Mara clutches to a hope which defies the bounds of reason. However as years pass, memories fade from comfort to unbearable grief. As Mara prepares to accept the unimaginable loss, a sinister creature of roses and shadow haunts her dreams. Dreams of blood. Dreams of torment. Dreams of Edward. The dark presence lingers, and Mara finds herself trapped in a certainty she fears no other will believe—even those closest to her heart. She must choose between honoring her vows to the immortal courts to which she has sworn her life, or leaving to search for the man who possesses her soul. Dive into the beginning of the tale that shapes the most feared, most loved, and most revered captain in the history of the immortal courts. 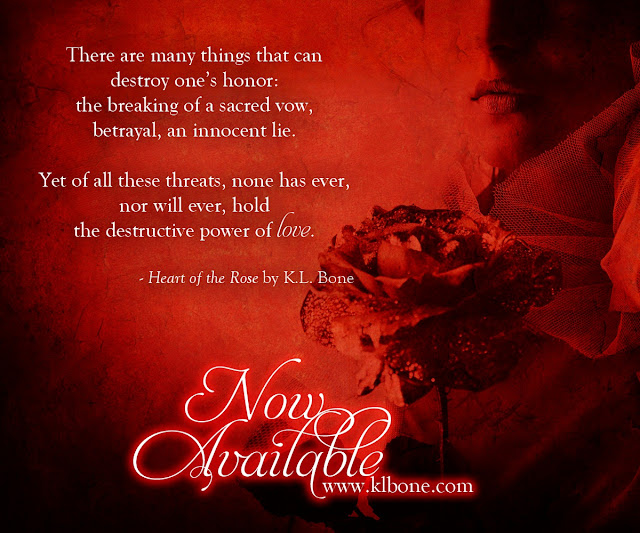 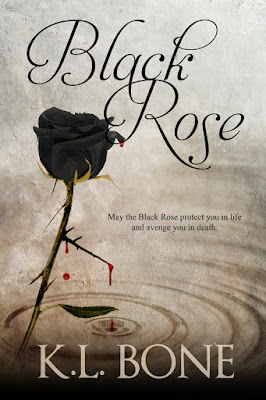 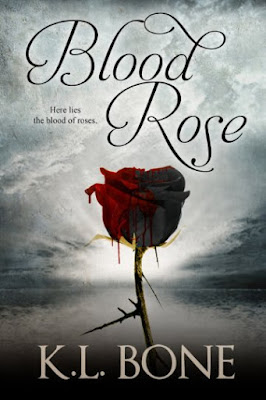 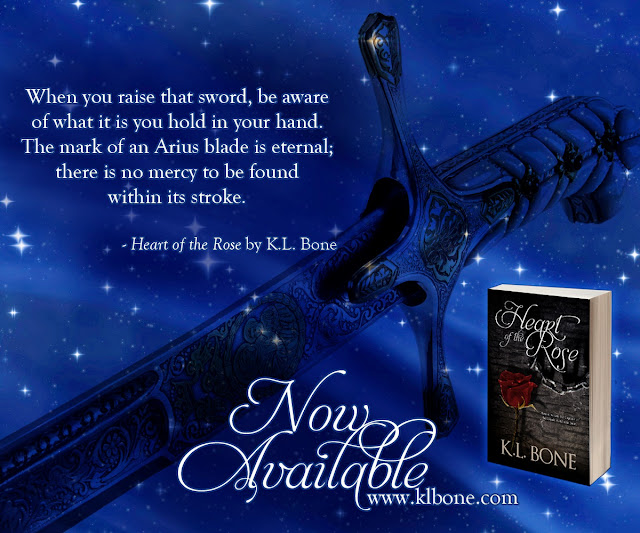 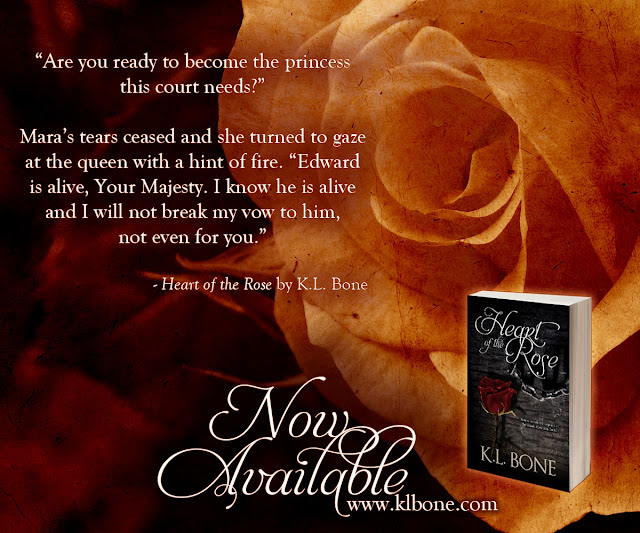 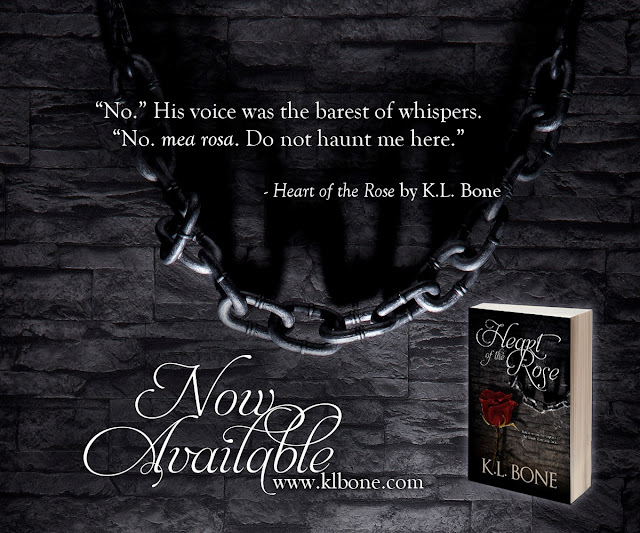