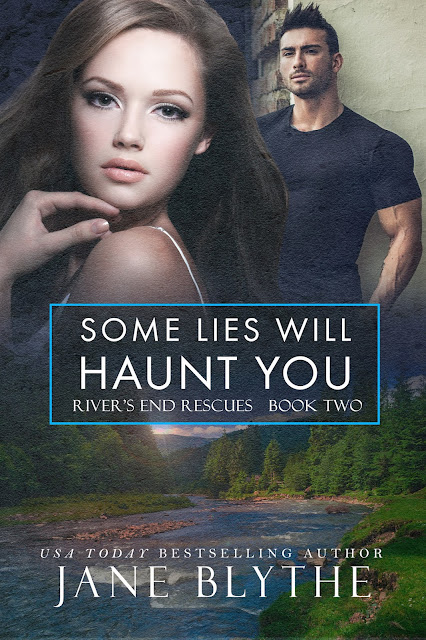 Everyone has told lies but hers might get her killed.
Maggie Wilson has spent her entire adult life pretending she's self assured and confident, but that couldn't be further from the truth. When her hotel catches fire she finds herself looking at a childhood friend through new eyes, but as she falls for him she realises that if she wants to have a future with him she'll have to admit to the lies that have hung over her head for half a lifetime. If she does that she'll lose him.
Firefighter Theo Black walks through the flames to rescue his friend Maggie without a second thought, that was easy but realising things are changing between isn't. He's already done the whole falling for a friend thing before and it didn't work out, he has no intention of going through that again. However when it becomes clear someone keeps setting fires when Maggie is around he'll do whatever it takes to keep her safe, even if it means risking his heart. 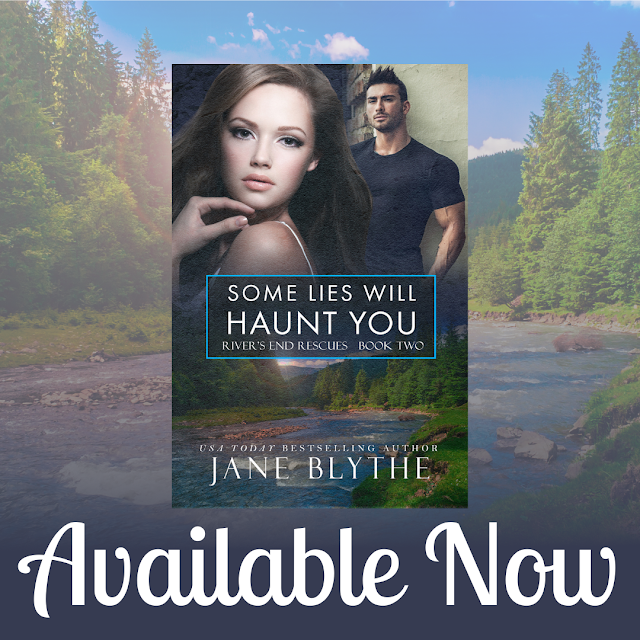 CHERI'S REVIEW
5 STARS
Widow & FrankieShe's not the widow it's his road name. She's a mom of two teen boys. An abusive husband survivor and everything he could want but didn't deserve. He wasn't the kind to stop to help someone on the side of the road when he had places to be things to do but he did--stop for her and her son. Seeing her was the beginning even if he thought he'd never see her again.She had a new business, two kids, one with serious problems, and no time for a personal life. She shouldn't be attracted to the man who scared her on their first meeting. A big bad biker--who not only helped her but took it further. Who did that? He didn't push her but her sister did and she made the first move.He knew nothing about kids. Never planned to have any with the history he had with a father. But he liked her boys. Related to their history with their father. One night things changed. Could they have something? With her husband who was her ex but didn't want to be treated that way, the club problems, was there any way any time for them?A story that will touch your heart. A hero with a heart and a scary side. A mother a woman with strength and a soft heart who would also do anything for those she loved. Two boys who deserve some fun and a man they can trust and lean on. A club in danger from an unknown source. Great characters the good ones and the ones you hate. The author has given it all in one book. Don't miss it.
Reviewed for Words Turn Me On 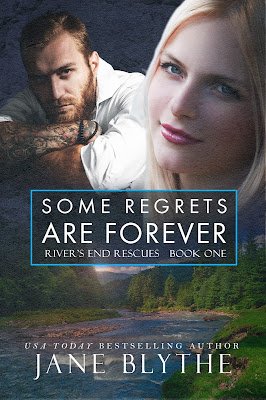 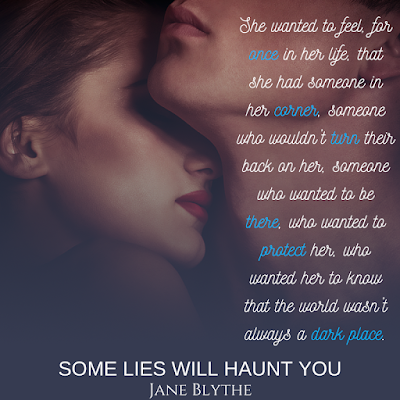 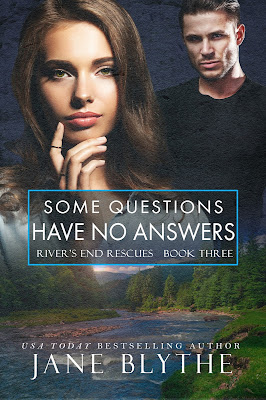 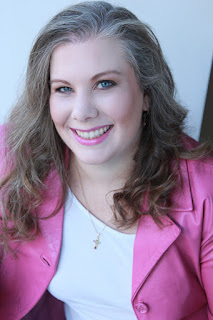 Jane Blythe is a USA Today bestselling author of romantic suspense full of sexy heroes, strong heroines, and serial killers! When she's not weaving hard to unravel mysteries she loves to read, bake, go to the beach, build snowmen, and watch Disney movies. She has two adorable Dalmatians, is obsessed with Christmas, owns 200+ teddy bears, and loves to travel! 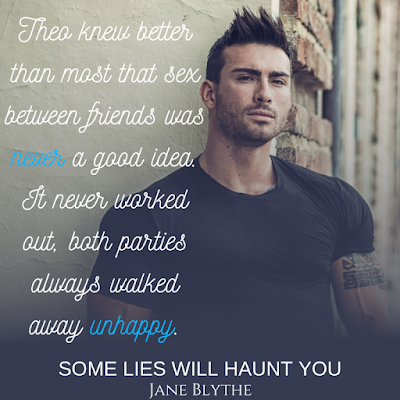 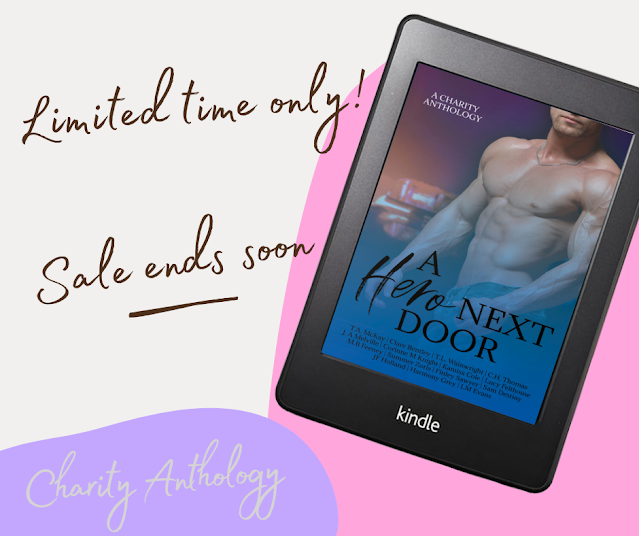