New Release ~ When the Wind Chimes by Mary Ting 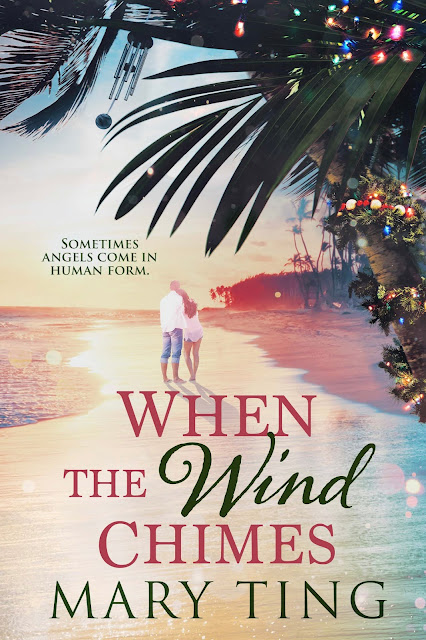 SOMETIMES ANGELS COME IN HUMAN FORM.
Kaitlyn Summers is heartbroken.
When she receives an invitation to spend Christmas with her family on the Hawaiian island of Kauai, she feels it may be the perfect medicine.
She throws herself into helping her sister's struggling art gallery, even taking a temporary job for extra money by looking after a little girl from her nephew's school. She also begins to paint again, something she's been unable to do since her breakup. It's tempting to stay on Kauai, but she has obligations back in Los Angeles.
Life gets more complicated when circumstances keep putting her close to Leonardo Medici. Not only is he drop-dead gorgeous, he's a local celebrity. But Kaitlyn can't shake the feeling he's hiding something.
Should she believe the rumors that he's romancing half the island's singe women? Or is the random sound of wind chimes when he's close-by a sign  that an angel is near and the secret to her happily ever after? 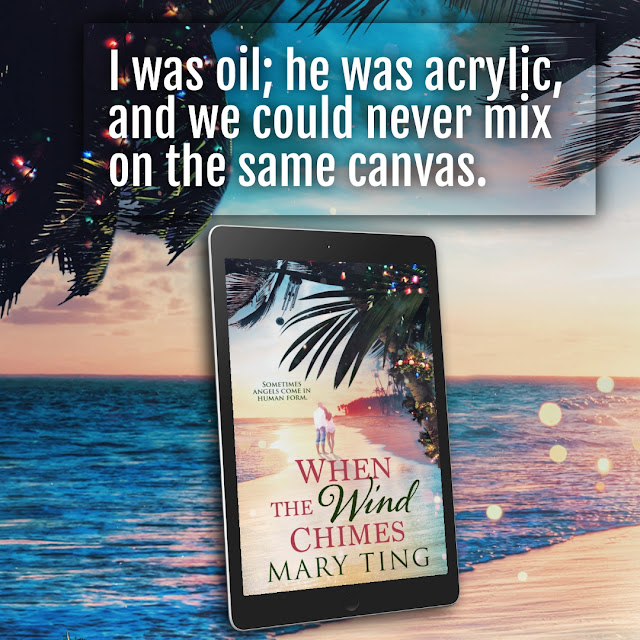 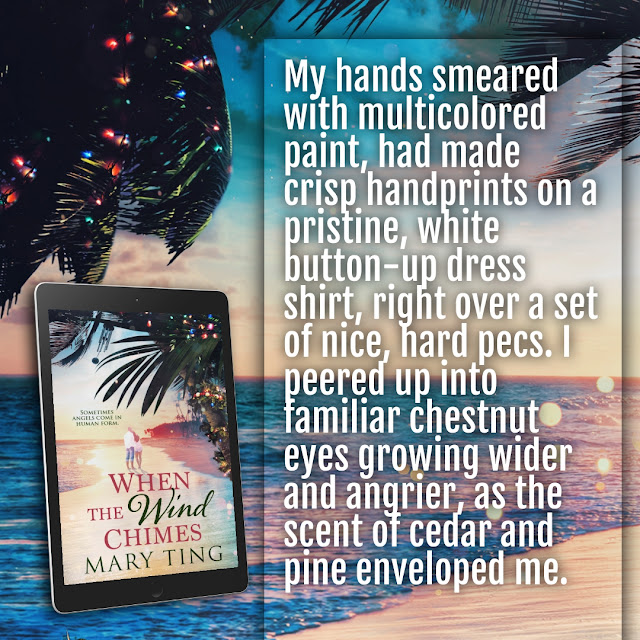