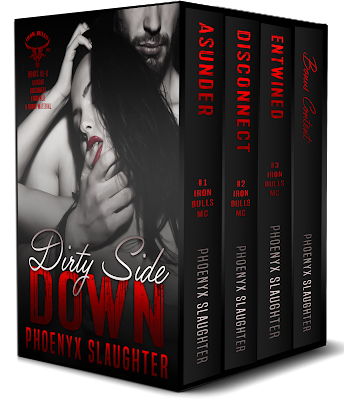 Their fling was only supposed to be a one-time afternoon distraction. Dante is older, dark, dangerous, and the Sergeant-at-Arms of the Iron Bulls MC. Instead, Karina finds herself falling for the raunchy, dirty-talking biker who’ll kill to protect her.
Dante’s way too old and twisted for a beautiful, innocent girl like Karina. Doesn’t matter, he wants her anyway. Somehow she melts his stone-cold heart and the two of them fit together like pieces of one screwed-up puzzle. He’s not giving her up for anyone or anything.
Dirty Side Down, includes the first three books of the Iron Bulls MC series: Asunder, Disconnect, and Entwined as well as a never-released bonus scene.

“I was glued to my kindle...drooling...melting...panting. I'm most definitely a Phoenyx Slaughter and Iron Bulls MC fan…” - IScream Books (Asunder)


“If you're an MC reader and want a story with grit and heart, love and family, growth and maturity, truth and consequences, well written and well developed with a hell of a story-line ... you just found it!” - OMG Reads (Disconnect)

“Hot, dirty, and DELICIOUS!! Everything that a serial series like this should be. Fast-paced, nail bitingly exciting, and sexy as hell!” - Reader Review (Entwined) 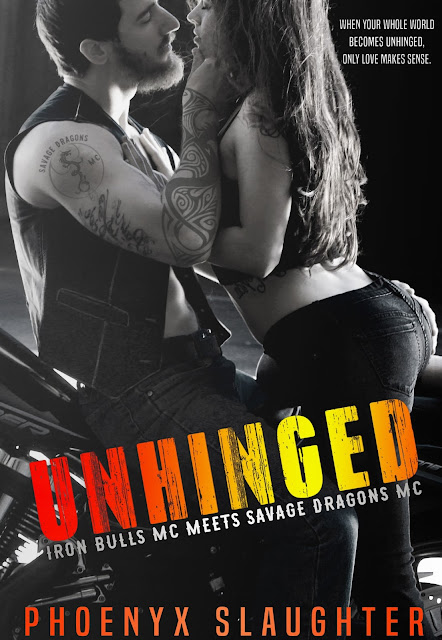 When your whole world becomes unhinged, only love makes sense.
Kadence Rivers
Blaise Savage, is everything I don’t want in a man. Crude, rude, bossy, overbearing. Not to mention that he’s Vice President of the Savage Dragons MC. I’ve got enough bossy bikers up in my business. I don’t need another one, especially now. My newfound sister, Karina, is hooked up with the enforcer for the Iron Bulls MC, so I have all the domineering bikers I can tolerate in my life.
Besides, Blaise and me, we’re bad for each other. Sure, he’s hot and my body craves him like an addict. But we tried being together once before, and our love made us lie to the people we care about. We even lied to each other until one of us ended up getting hurt.
Blaise Savage
A couple months ago, I let Kady slip through my fingers because I didn’t tell her the truth. Not happening again. She’s smart-mouthed and totally frustrating, but she’s the only woman I’ve ever loved. Now I’ve got a second chance to make her mine, and I’m not throwing it away.
First, I have to keep her safe. She’s in trouble and I’ll do whatever it takes to protect her, even align my club with the Iron Bulls MC. And if we both make it out alive, I’m not wasting any time getting Kady right back where she belongs—naked and tied to my bed. Because the one thing I’m sure of, when my world goes crazy, loving Kady is the only thing that makes any sense. 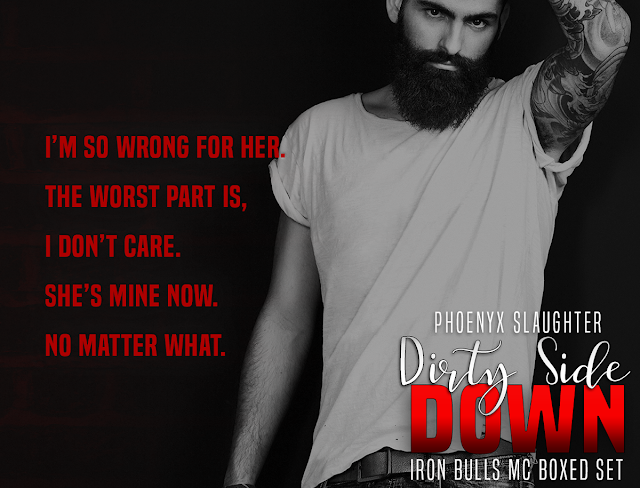 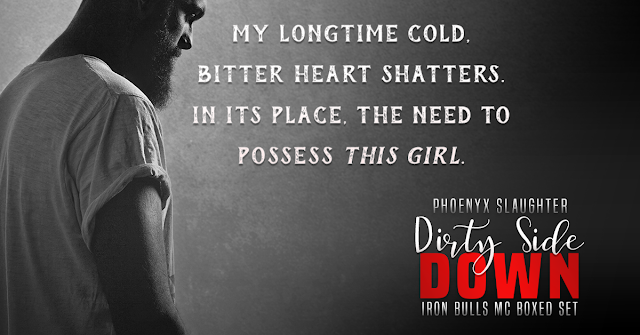 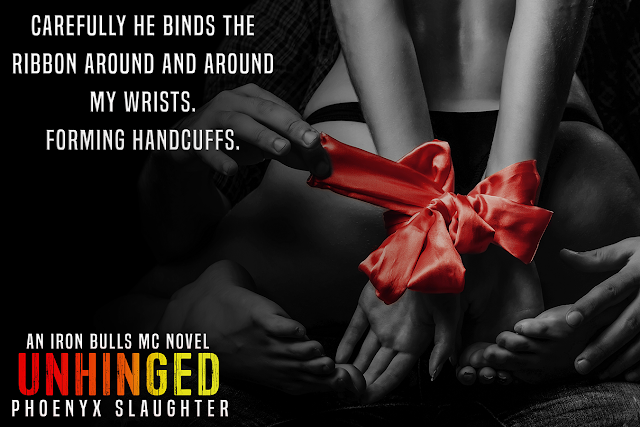 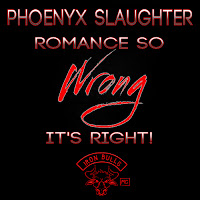 Phoenyx “Nyx” Slaughter has many roles, including writer, reader, and roughneck wrangler. She loves taboo stories—the filthier the better.
She loves to travel and meet new people with similar interests. Feel free to visit her on facebook or send her an email: NyxSlaughter@gmail.com 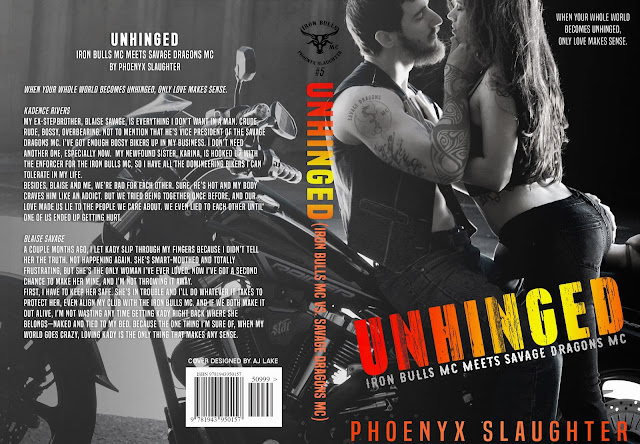