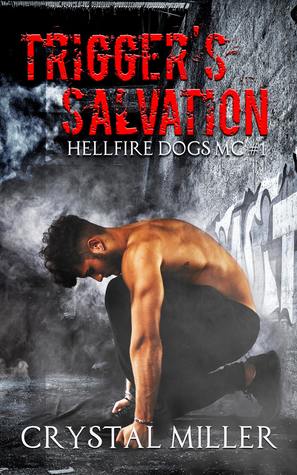 The moment I saw Eve in the dress shop helping my sister, I knew there was more to her than what meets the eye. The friendship between Bridget and Eve was never known to me and now I need to make sure that she doesn't pose a threat to the club. What I didn't count on was falling for her. What will happen when she learns my secrets? Will she run or will she be my salvation?

What a fucking douche bag! How can one person be such an asshole to someone they just met. Of course, I do have a history of being with assholes. After one night of what was an amazing apology dinner, I find myself falling for this guy. Can I put myself through this again? Can I deal with his mood changes all the time? And what secrets does he have that I see in his eyes?

Trigger meets Eve while escorting his little sister to her bride's maid fitting. He spotted her and after a few verbal tangles decides he needs to apologize for his behavior. Knowing she won't just meet him or go out with him, his sister helps set up her friend for a quite evening with brother. The beginning. He likes her little boy and they begin a fast friendship.

Trigger feels something is wrong but can't find anything until he goes on a run with the club for an important meeting. While he's gone, Eve ignores his instruction for her protector. She doesn't like being restricted. Yet when she doesn't take precautions she is attacked. The results end with her in the hospital with a serious concussion and more.

The more is what creates the problems for them all. He has secrets he intends to hide for a while, yet that may not be possible.

I enjoyed this one with the PNR along with the MC. The meeting does morph into a relationship with little hesitation or explanation. More time on this would make the story stronger. The emphasis is not on the animal side, but the human. The lycans's purpose is to protect humans. Their hierarchy and leadership are interesting. Certainly looking forward to more in the series.
Reviewed for Words Turn Me On.

This book was quite interesting. I have never read a Shifters MC book. And I liked it. It had me captivated from beginning, and had me guessing.

I liked Trigger, he may act like a nasty person but he is big teddy bear. He wants to protect people, but also keep their secret. He didn't know what taking his sister dress shopping would do to him.

I liked Eve, she is independent and strong. She won't let anyone walk over her, and she cares greatly for her son Alec. She is friends with Trigger's sister, and works in a dress shop. She is kind hearted as well as fierce. 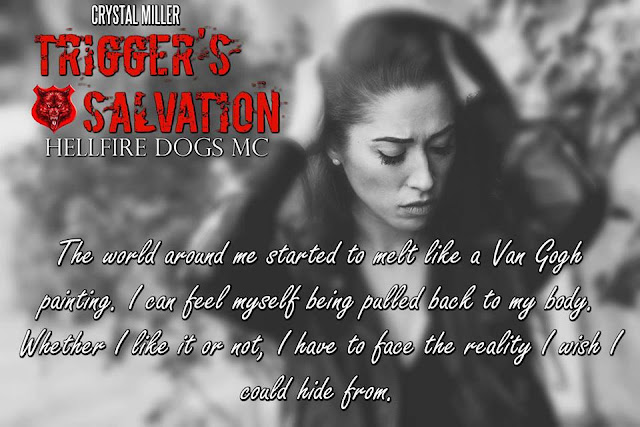 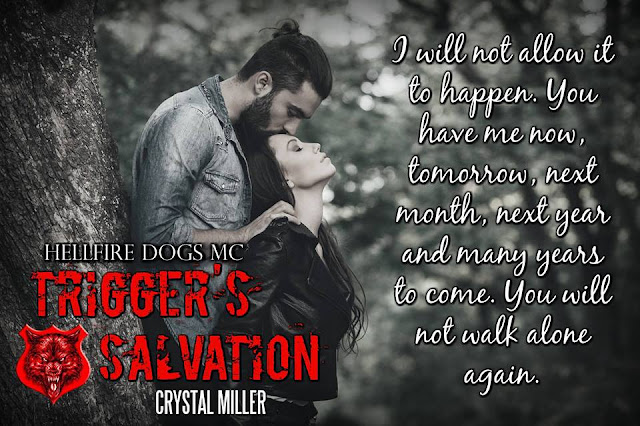 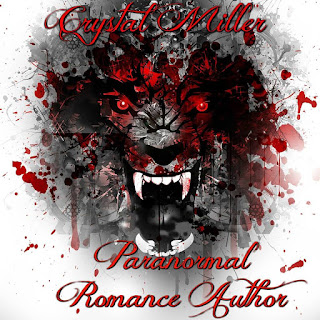 Crystal Miller currently resides in Louisiana with her two children and fiance. By day, she is running her own business and keeping her authors organized and taking care of her family. By night, her characters come to life where she spends most of her nights glued to the computer getting their stories onto paper.