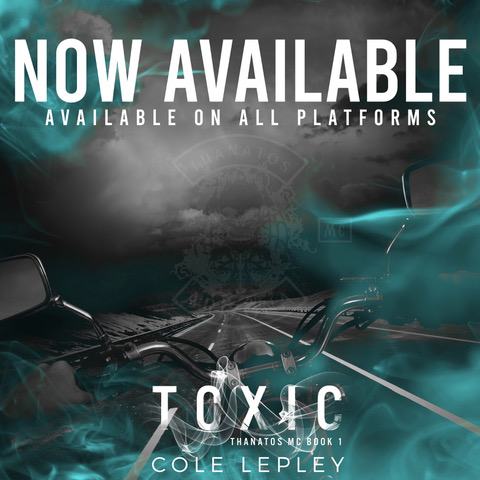 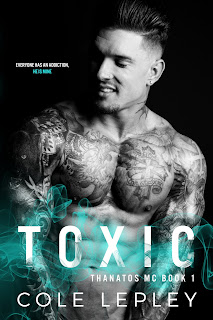 Sloan Prescott is done with bad boys and bad choices. When she moves to Arizona, she's looking for a fresh start, far away from her drug dealing ex and all the complications that went with him. She doesn't have the stomach for a life of uncertainty.
Flynn Davis is the President of the Thanatos Motorcycle Club, one of the most feared and revered organizations in Arizona. As such, he's used to getting what he wants from whoever he wants whenever he wants.
When Flynn and Sloan have a chance encounter in a coffee shop, sparks fly. Sloan wants nothing to do with the arrogant man who screams trouble and reminds her of the past. But Flynn loves nothing better than a challenge, and Sloan just threw down the gauntlet. 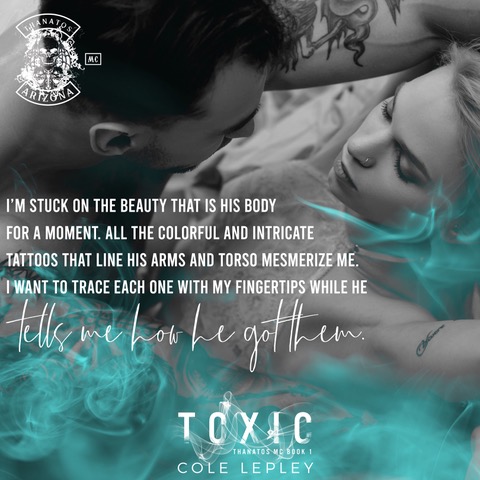 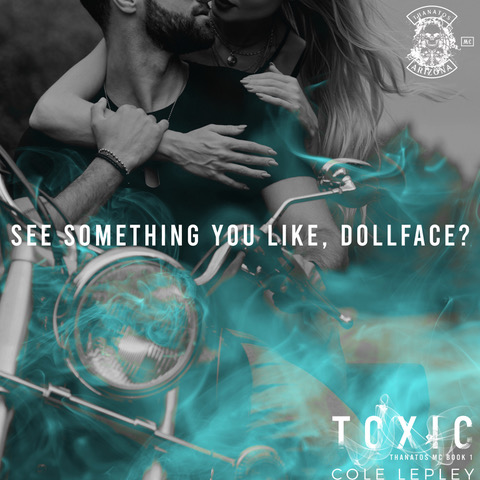 5 STARS
Wow, I really enjoyed this book. I couldn't put book down once started.I loved Flynn and Sloan together, they may of butted heads a lot. And they had their ups and downs. But they had a good relationship together and had strong feelings.I can't wait for more.

5 STARS
Sloane & FlynnShe doesn't do badboys anymore. Just cause he's hot doesn't mean he's for her. But, he's also the Prez of the baddest MC around and gets what he wants when he wants. And he wants her.Giving in isn't in her plans but we all know about the best-laid plans.He's dangerous, involved in a lot, with issues. He has an ex and a sweet little daughter who he still sees. The relationship with Sloane starts slow but neither can seem to resist the other. She comforts him in a way no one has. He feels things with her.Besides the normal danger from the club, there is more. Enemies inside and out. Will the two be able to get past the danger and form a relationship that is permanent?Steam, loyalty, hidden dangers, so much in this one that needs to be read to hide the spoilers. You'll enjoy it and get an understanding you may not have had in the past.Reviewed for Words Turn Me On 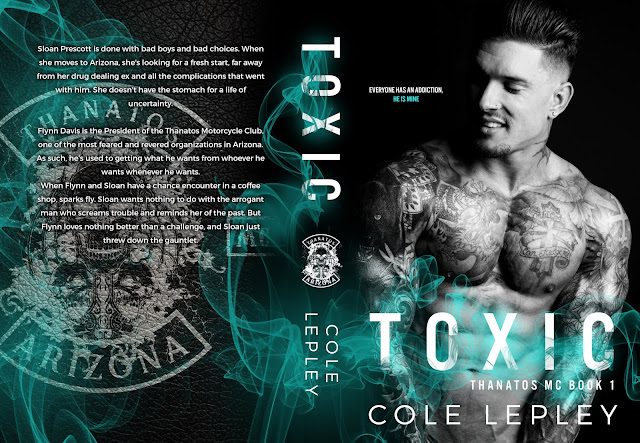