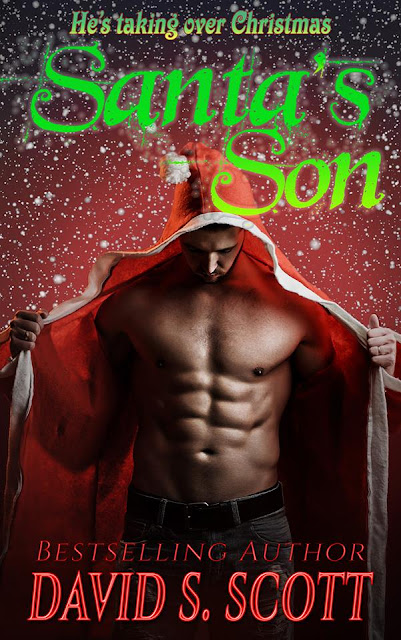 What do you think of when you picture elves? Could they be real? What about other fantasy beings? What about… Santa Claus?

Shawn is accustomed to living life the way he wants to. He has no responsibilities, no one to answer to. He comes and goes as he pleases, traveling the world, looking for fulfillment.

But all that is about to change…

Santa’s sick and getting old. This year, he’ll be replaced by his son. Will you be on the naughty list?

Passions have always ruled my family.

Always. My father’s name is Pelznickel, but he has been called many things throughout the millennia. Saint Nicholas. Kris Kringle. Santa Claus.

Yes. That Santa Claus. The man who’s brought joy to the children of the world for thousands of years. People have thought him a child’s story, a myth.

I spared a glance over my shoulder to ensure the redhead was gone and I was alone. Satisfied, I rubbed my right index finger along the side of my nose. A feeling of pins and needles covered me, as if my entire body had lost circulation. In a way, it had. The warm sandy beach I’d been walking on blurred and swirled in my vision, quickly being replaced by my bedroom.

The first few times I’d ever teleported, I’d been convinced I’d stayed still and the world had moved around me. Now I knew better.

“Master Schonesgeschenk, your father is looking for you.”

Fighting the urge to roll my eyes, I strode to the door. The fat little gnome waiting for me on the other side was dressed in thick green robes with white trim. His long white beard nearly reached his waist.
“Astlin, how many times must I ask you to call me Shawn? It’s just Shawn, I swear." 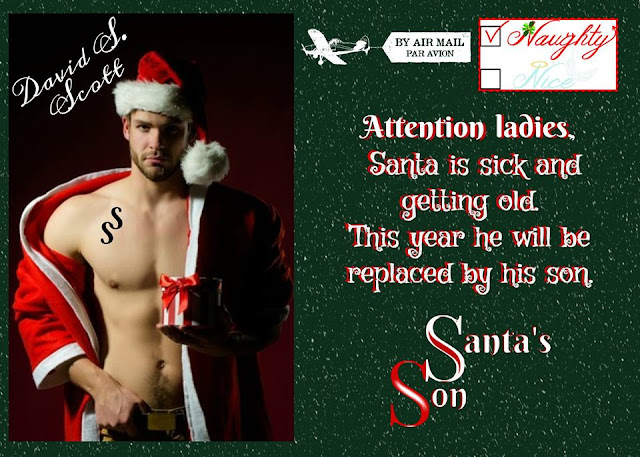 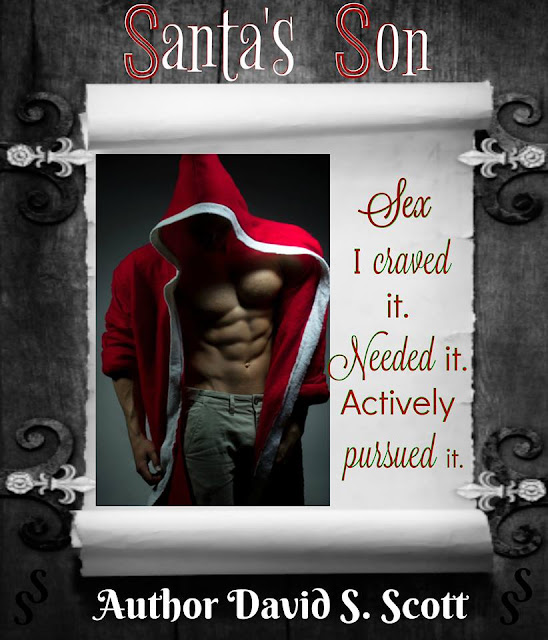 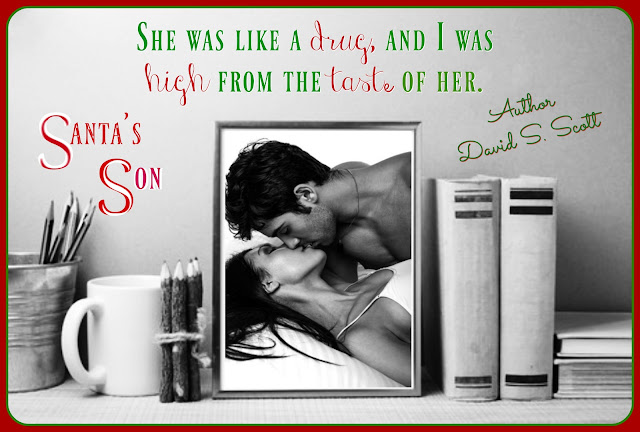 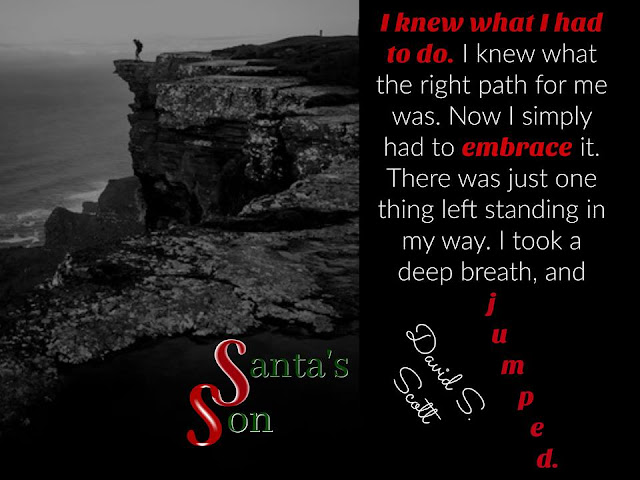 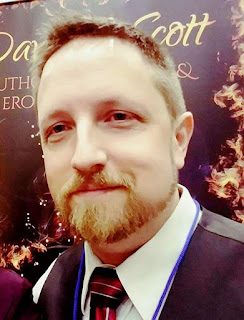 To pre-order your signed books for a book signing
http://bit.ly/2rZjjLG