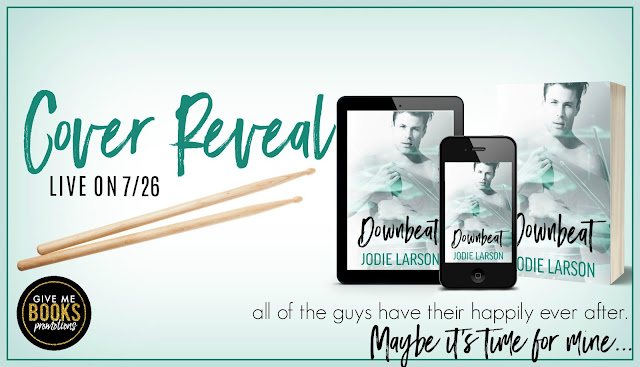 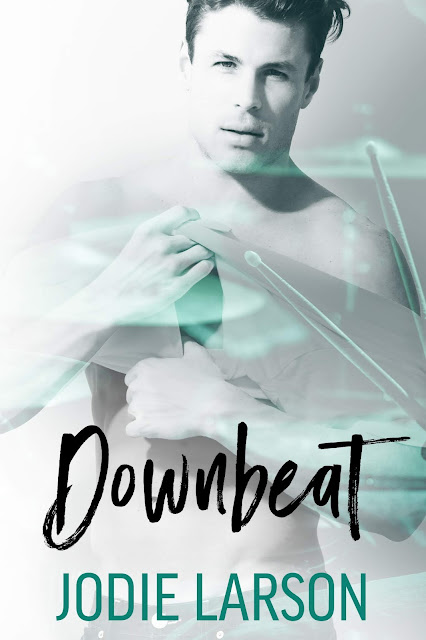 Downbeat |n|: The first beat in a measure, often the strongest. Fame, fortune, traveling to different cities across the country…I’m living the dream. As the drummer for the Lightning Strikes, it’s my job to hook you in and keep you coming back for more. It’s my craft, my calling, what I’m a master at.

Even with all that, I’m still just a normal guy who wants to eat at food trucks and lounge on the couch, playing video games until I can’t see straight. Everything was perfect.


At least I thought it was, until a blonde bombshell walked into my life and made me question everything I thought I knew. I want her. I need her. Only, she’s afraid of the spotlight, afraid of what it’ll do to her and the ones she loves. The wall around her heart is keeping me out, but I know before long I will break down her barriers. She needs to know that there is more to us than what she sees, that this chemistry between us is our downbeat to forever. All the guys in the band have their happily ever after. Maybe it’s time for mine. 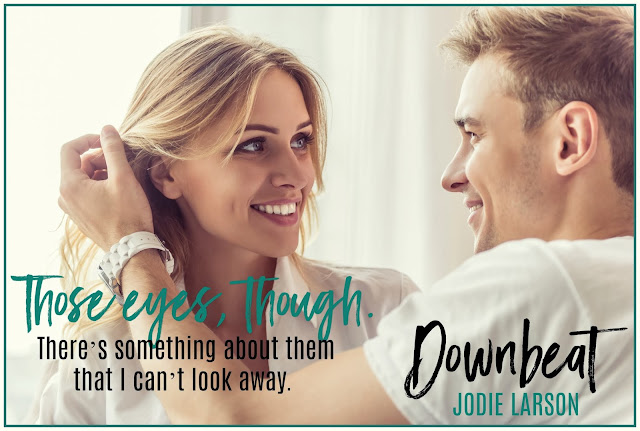 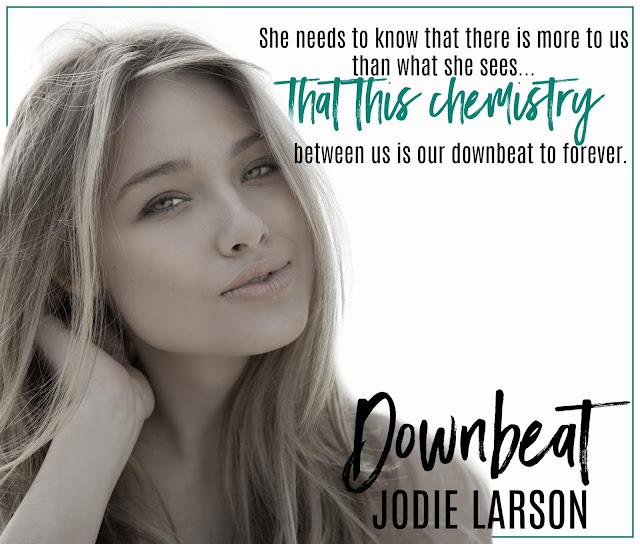 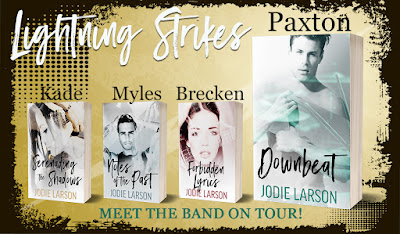 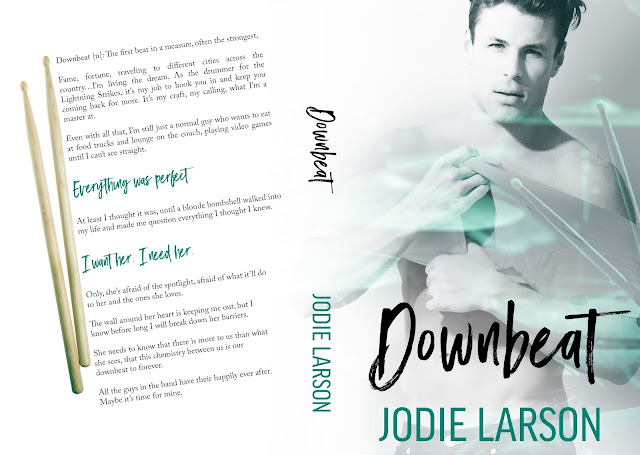 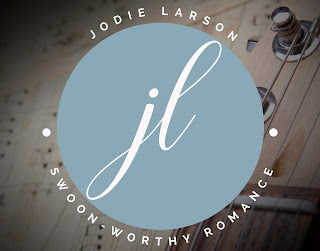 Jodie Larson is a wife and mother to four beautiful girls, making their home in northern Minnesota along the shore of Lake Superior. When she isn’t running around to various activities or working her regular job, you can find her sitting in her favorite spot reading her new favorite book or camped out somewhere quiet trying to write her next manuscript. She’s addicted to reading (just ask her kids or husband) and loves talking books even more so with her friends. She’s also a lover of all things romance and happily ever after’s, whether in movies or in books, as shown in her extensive collection of both. 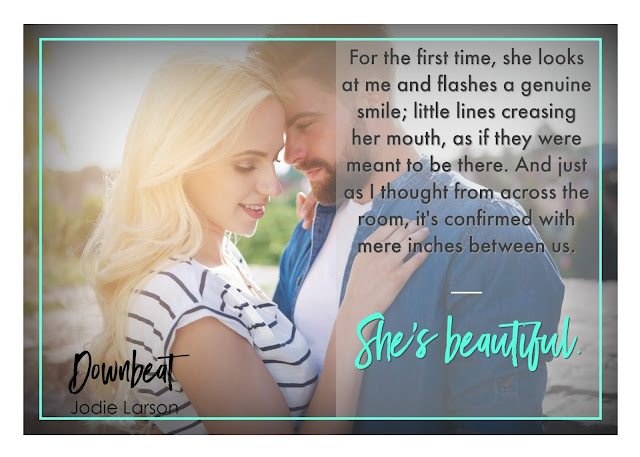