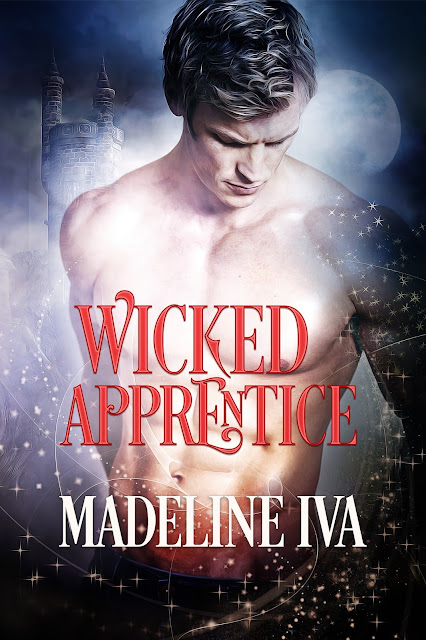 Zephyr, apprentice of magical arts, is having a really bad day. Under orders to capture an uncanny creature for her mistress’s latest spell, she chains up a tall, gorgeous elf in a decaying castle only to find out he's really a wizard with potent powers over human women. Uh-oh.
Theo has suffered heartbreak and betrayal more than once. He's got a plan to escape, and when he does, he's taking the curvy little apprentice with him. Her seductive curiosity about all things elvish makes his heart race, driving him into a sexual frenzy. He’s vowed never to unleash his powers of enchantment upon a human woman—yet while she kisses and teases him, longing for an elf romance, his fae side is slipping out of control.
Their world overturns when Zephyr unleashes a curse involving two magic rings. Under its spell, she becomes a mighty sorceress while the elf-wizard who loves her becomes her apprentice. As Zephyr works to turn the brooding, mistrustful elf into the hero the people need, Theo must find a way to contain Zephyr’s new powers before her wild magic destroys them all.
Madeline Iva’s magic romance fantasy is chock full of wizards and sorcerers. It will enchant readers who love castle romances, all things elvish, and can-do heroines. 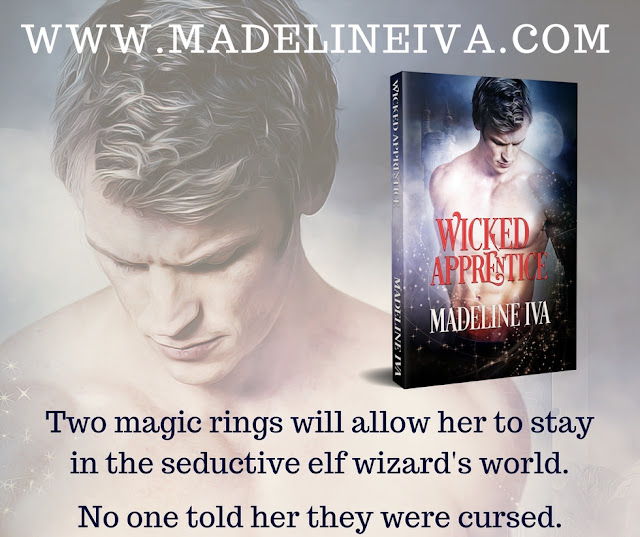 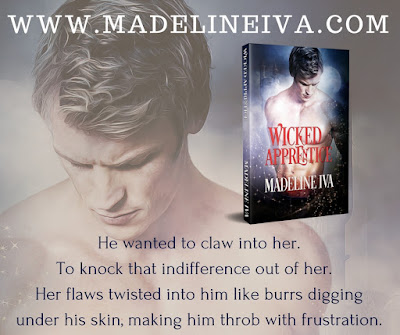 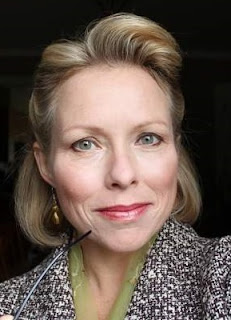 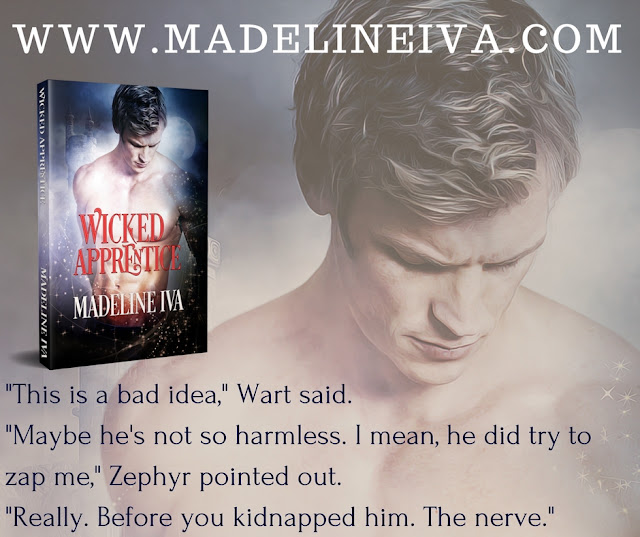 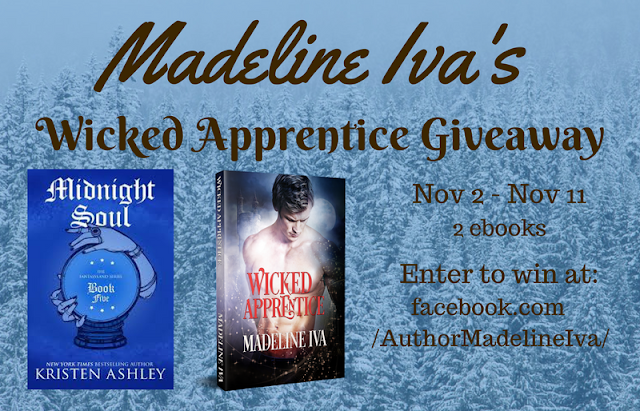