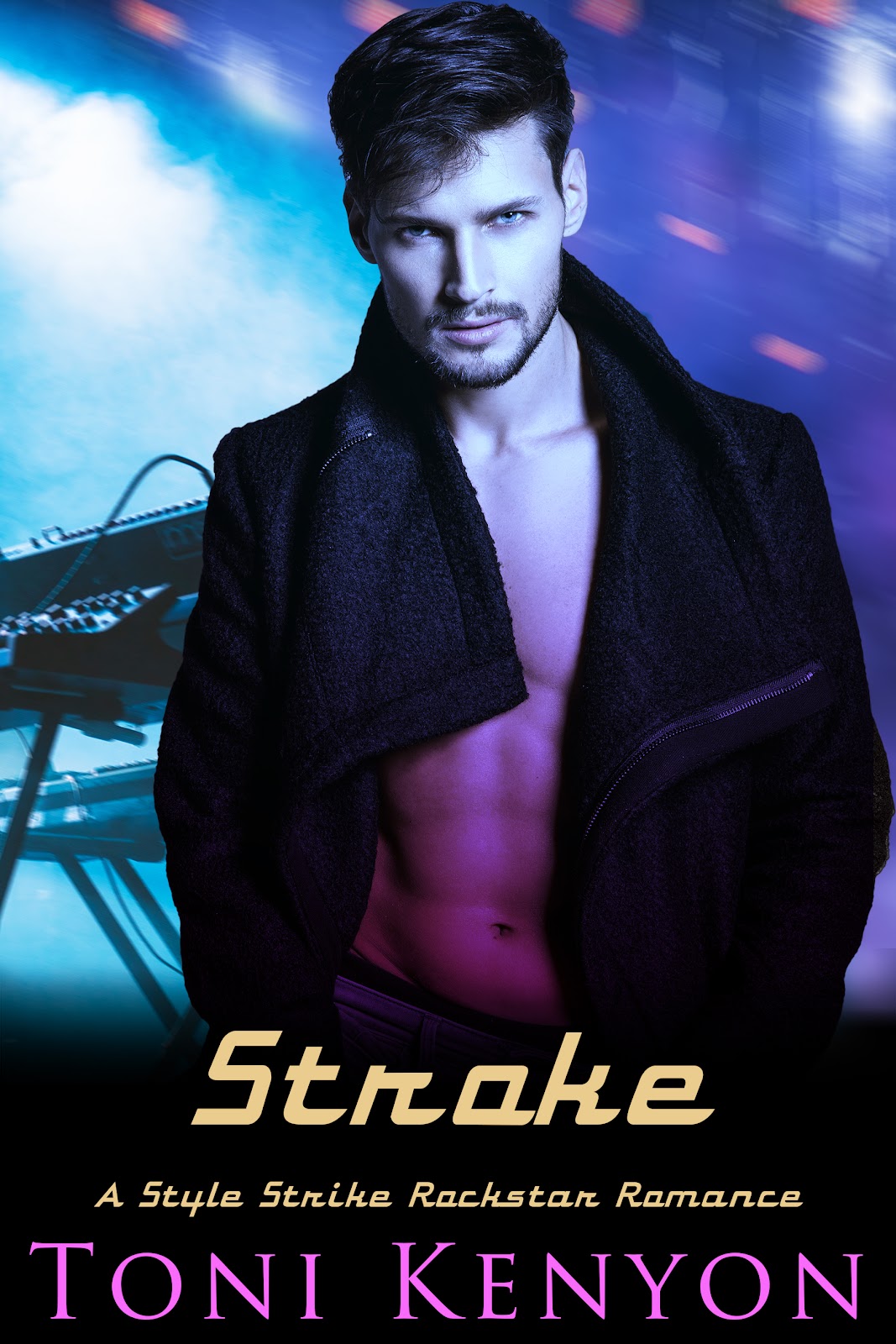 He thinks he deserves a second chance--but does she? 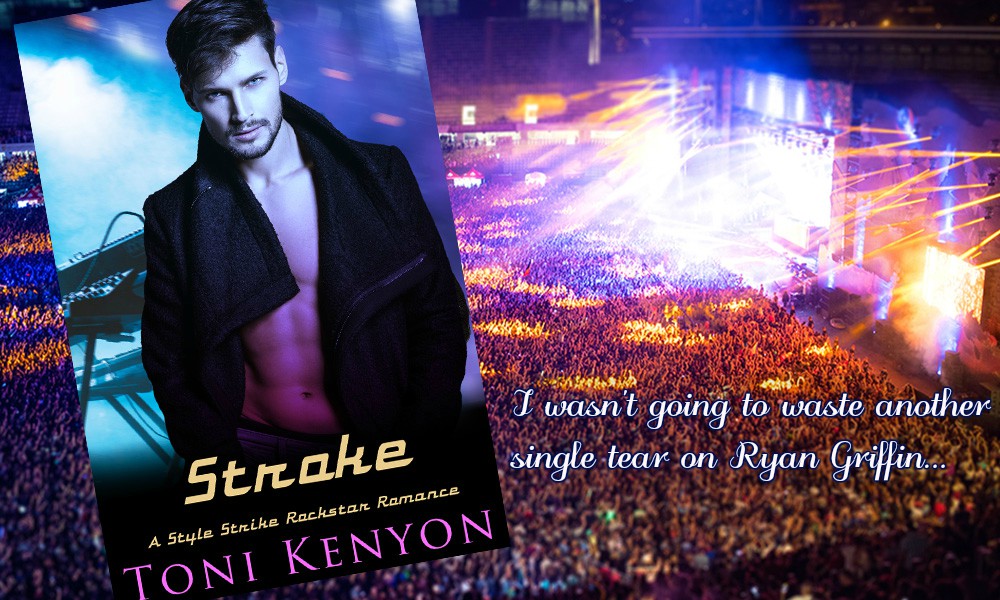 He thought they'd be together forever.
But then, the siren call of the band took him away.

Fame.
Fortune.
Women throwing themselves at him.

But he never forgot her.
She always held a place in his heart.
Even if she did tell him to leave.

Becky didn't want to love him.
Watching him walk away had been the hardest thing she'd ever done in her life.
She'd picked up the shattered pieces of her heart and forged ahead--making a new life for herself--without him.

Then he came home.
To bury his mother.
Seeing him, alone by the side of the grave threatened to unravel her.

If she could just keep her distance--until he left--then she'd be okay.

But his mother had other ideas. 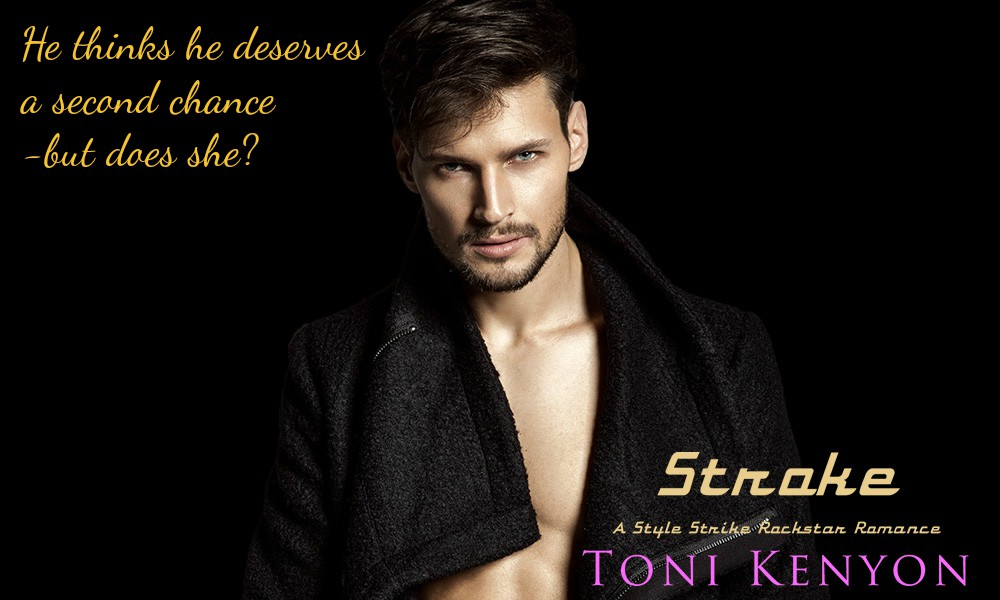 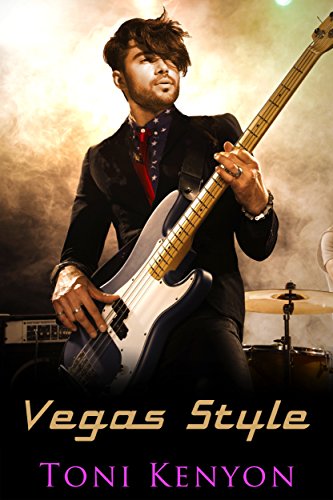 Brit rockers hit the US for the Get Rocked! In Vegas Festival

Sam MacAvoy’s a British rocker who has charted consistently at number one all over Europe since following in his brother, Julian’s footsteps. Now Sam’s been invited to Vegas to debut at the Get Rocked! In Vegas Festival and he’s brought his red hot band, Style Strike with him.

Ashley Jacobs can’t stand musicians, or over-the-top egotistical men. Somehow she finds herself in amongst dozens of them when she agrees—against her better judgment—to take a three day summer job at the Festival.

Paul Gray, Style Strike’s bass player and the star of his own social media channel, has women falling at his feet. What he can’t quite understand is why his charm isn’t working on the attractive and curvaceous, Ashley. She’s not interested in his social media stardom, nor does she care that he could have any woman he wants at the rock festival. 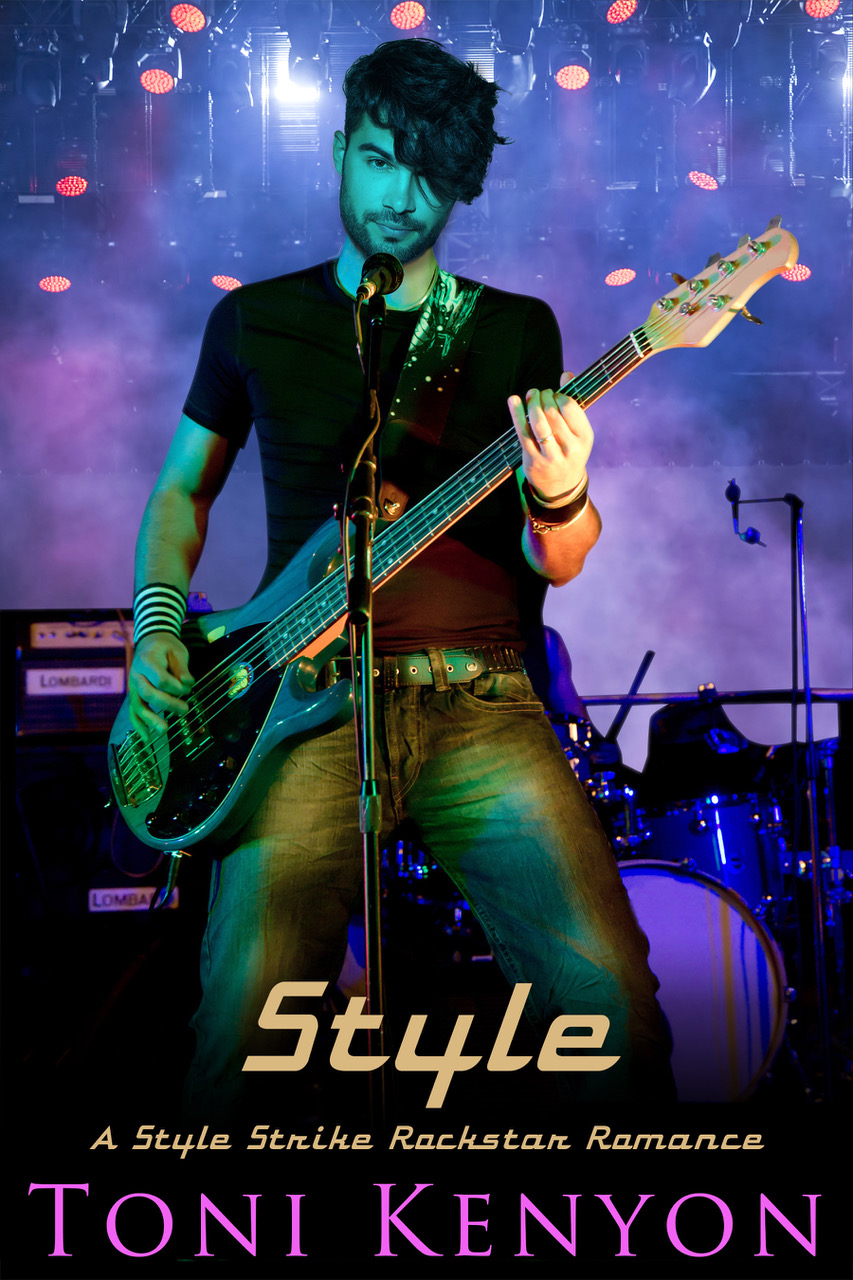 What happens in Vegas stays in Vegas—unless it follows you home.


All Ashley Jacobs wants to do is forget about the Get Rocked! In Vegas Festival and get on with her life. Unfortunately, the one night she spent in the arms of

British band, Style Strike’s bad boy bass player, Paul Gray makes that simple wish impossible. She’s brought home more than memories. What should have been a fun fling before she settled into her orderly life has gone awry. To her horror, Ashley’s entire life is turned upside down when she discovers that she’s pregnant. She’s literally about to be left holding the baby.

Paul Gray’s never forgotten that night in Vegas with the woman who wanted nothing to do with a rock star. Style Strike’s US tour has gone from strength to strength and his social media star is on the rise. Paul finds himself surrounded by everything he's worked so hard to achieve. His life is awash with women, fame and fortune—but all he can think about is the sensual woman who walked away from him that night in Vegas.

Knowing the tour's about to hit her hometown, Ashley makes the sensible decision to contact Paul. He needs to be told about the baby, doesn’t he? 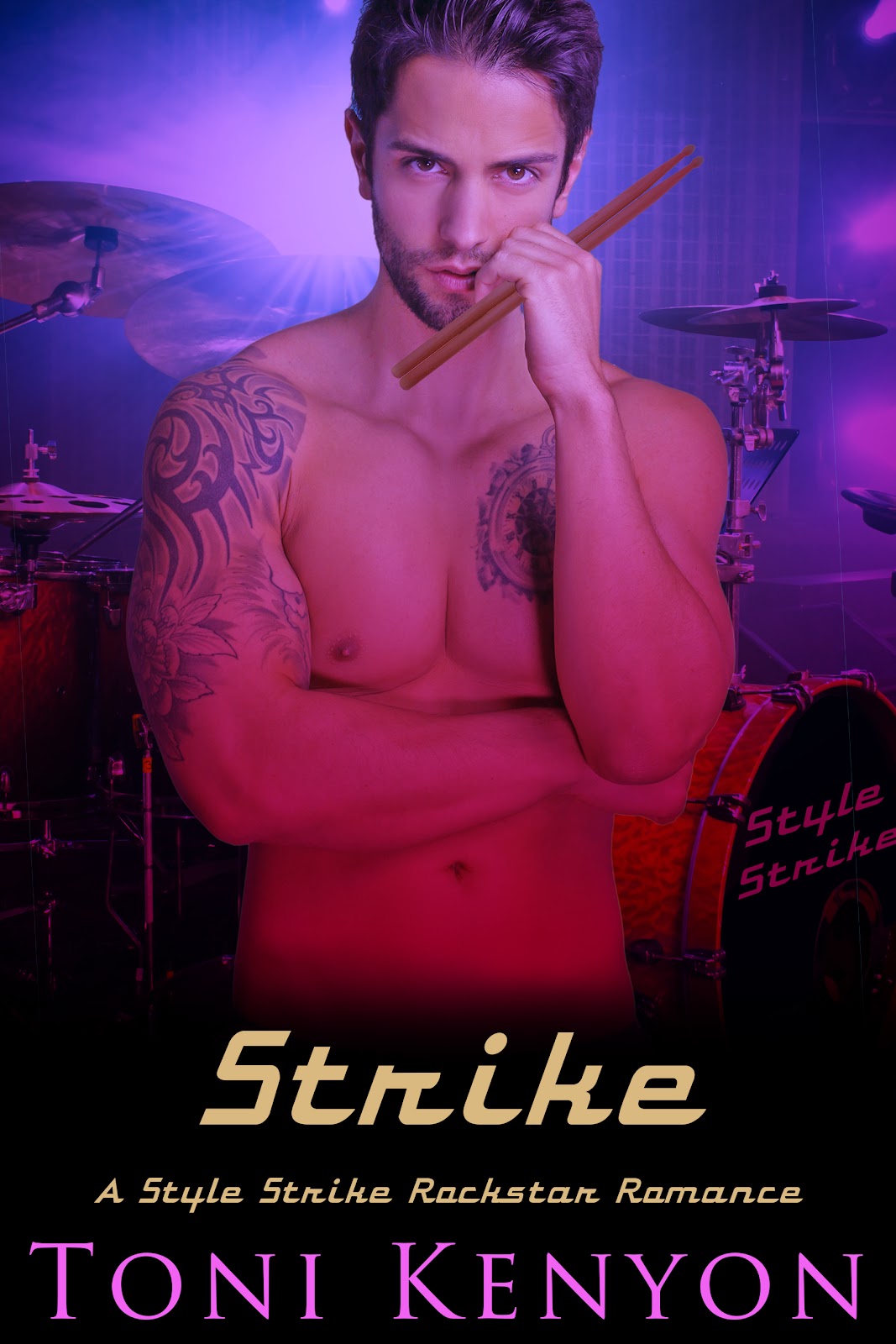 Finding yourself has never been so much fun!


Paul's best friend.
He's the drummer in the band.
You know him; he's the guy hanging round at the back.

The sensible one.
The caring one.

Todd's the one everyone can rely on.

But he hits things.
Hard!

He's got an inked body that speaks of sinful things in the night.

Rose James-Spencer crashes into his life.

She's 34 years old and trying to find herself in New York.

With Todd she's found a hell of a lot more than she ever went looking for and she's not sure that she can handle him.

Strike is book 2 of the Style Strike Rockstar Romance series. It’s a new adult steamy rockstar romance. It can be read as a standalone and it has a HEA.


Check out this video 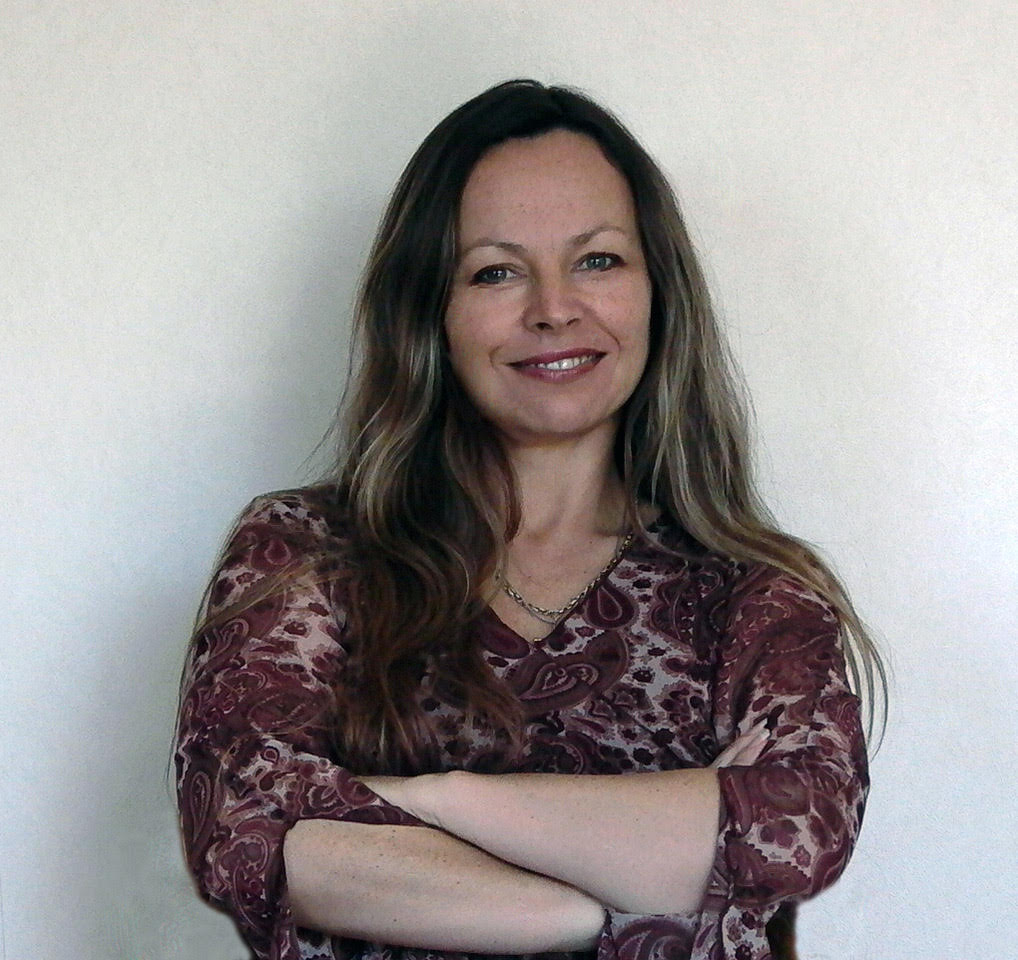 Toni Kenyon lives in Auckland (New Zealand) with her husband (and their dog and cat) the goldfish is just squatting! She writes romance by day, sings in a band by night and in her spare (yeah, right) time she wrangles difficult heroes into line, so they can star in her next novel. Toni also loves the garden and has a special place in her heart for her fruit trees and her veggie patch. A keen amateur photographer, Toni posts “Mood of the Suburbs” shots across most of her social media profiles. She loves to hear from like-minded people, so pop on over and say 'Hi' any time.

Visit her website and sign up for her newsletter so you can stay informed about her new releases.

Toni can also be found at: